Scandalous: When the Big 4 Goes Bad 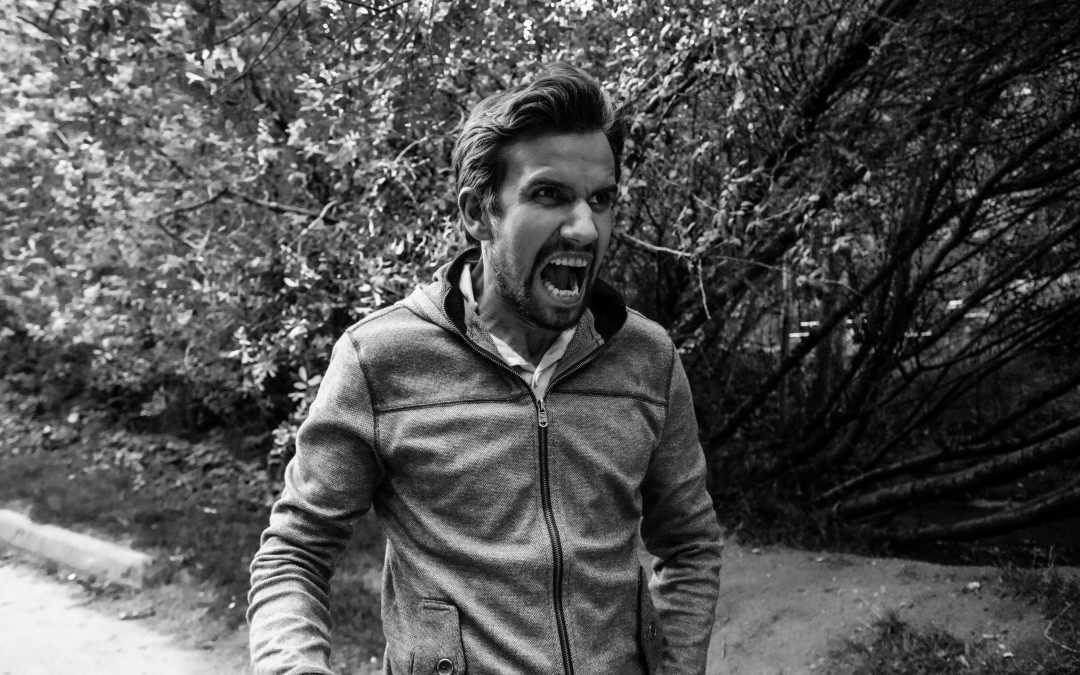 The big 4 accounting firms are the very best at what they do and are constantly involved in a race to provide the best services and post the biggest revenue. Providing auditing, accounting, and taxation services at an elite standard is their mission and promise. Recent news would have one thinking otherwise, as reports and articles disclosed numerous acts of SEC and PCAOB violations. Ernst & Young (EY), Deloitte, and KPMG have all been fined millions of dollars in the past five months, while PwC is experiencing a more forgiving flub.

EY in a FOUR YEAR BLISS

This past fall of 2016, EY was fined $11.8 million for auditing standards violations while serving their client Weatherford International. Being one of the largest multinational oil and gas service companies, Weatherford operates in an extremely high risk industry and therefore an emphasis on having substantiating evidence in their audit report is necessary. EY audit partners failed to notice the companies fraudulent reporting for four years. Weatherford increased their earnings by $100 million to $154 million each year to fill gaps. EY partners Craig Fronckiewicz and former tax partner, Sarah Adams, were charged as well as Weatherford and both agreed to suspensions for not acknowledging imminent red flags during the audit.

Many accuse the EY’s audit team of relying on “unsubstantiated explanations” and knowledgeable of the companies post-closing adjustments to lower its year-end tax expense each year. The fraud was discovered after an investigation by the SEC that was sparked by Weatherford announcing that it would be restating its financial results for 2007-2010.

EY representatives responded to the scandal confirming audit quality is central to their firm and they will continue improve the policies, procedures, and people they put into practice.

More recently in March 2017, KPMG Canada lead an offshore tax shelter scheme helping a select group of rich clients evade taxes on their millions of dollars. KPMG solicited Canadians with a minimum of $5 million to invest in an Offshore Company Structure. They charged them $100,000 to initiate it and assured clients the scheme would be confidential. The promise was for no tax on these offshore investments. The Canada Revenue Agency (CRA) offered amnesty to the clients who were using the scheme, but now that facts have been disclosed about the matter, the CRA is calling it a sham and citizens are demanding a serious inquiry and investigation into the matter.

The Isle of Man located between England and Ireland is known as a tax haven where KPMG created quite a few shell companies. These companies were composed of local directors that hid the real identity of the owners with no real employees. This tax dodge for the wealthy, led by such an accounting giant has flooded the country with doubt, anger, and confusion. At least five offshore companies were discovered including Burim Limited, Gasque Investments Limited, SKH Limited, and Pilot Limited. CBC News reveals more in this article.

The firm has responded saying it cannot discuss specific client matters and that their tax structure is “carefully developed” and “complies with the laws of both jurisdictions”. However, KPMG also says that using its current standards, the offshore plan would never be used. Of course our eyebrows are raised in this matter.

Just before the Christmas holiday of 2016, Deloitte Brazil was fined $8 million to settle charges from the PCAOB. From a 2010 investigation by the board of a Brazilin airline Deloitte was serving, they found that the firm has been issuing false audit reports and attempted to cover up violations by altering documents and giving false testimonies. Altogether they violated auditing standards as well as federal securities laws. Many of the details of the misconduct came to light from a senior manager on the audit that told PCAOB staff that senior firm management was obstructing the investigation. You can find more details with the press release from the PCAOB

No formal comments about the scandal have been made by Deloitte. Twelve partners of the firm have been sanctioned. They are barred or suspended from associating with a registered public accounting firm. While this incident only represents a fraction of the entire big 4 firm, it is important to note that it still has the Deloitte name and can easily translate to doubt amongst other divisions of the world wide firm. In addition misconduct in upper management sets a bad tone for those in the firm, leading to negative company morale.

PwC at the Oscars

To end on a lighter note, PwC will not be forgotten for this year’s Oscar flub. PwC made a comedic story for CNN (obligatory link if you missed it). The firm has handled the accounting for the Academy Awards since 1934 and this year they were in charge of handing out the winning envelopes to the presenters. Unfortunately, the wrong envelopes were handed out for the last award of the night, crowing La La Land as best picture, when in fact Moonlight was the winner.

PwC explained that two copies of the envelopes are usually printed for each PwC representative that waits in the wings of the stage to distribute them to the presenters. As a preventive measure, they memorize the winners in every category. When the wrong winner was announced, immediately those involved attempted to correct the error and notified the cast of La La  Land  as they were giving their acceptance speech! The error played out on live television and appeared to be well handled by both casts of La La Land and Moonlight. Check it out for yourself:

The chairman and senior partner of PwC spoke out and acknowledged their “human error”. In the future we can expect better control and even more double checking, but nonetheless there shouldn’t be long-lasting effects similar to what the other Big 4 firms are currently experiencing.