How to Get Into Investment Banking from Accounting 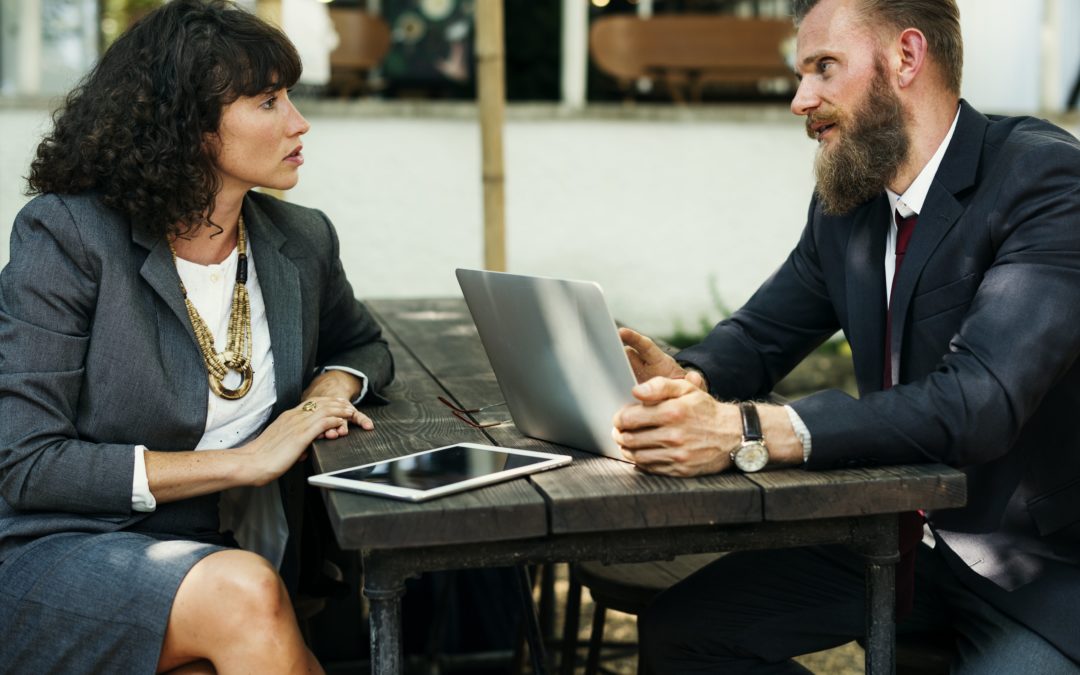 Wondering how to get into investment banking from accounting? The short answer, and you probably saw it coming is Networking

Of the people who transfer from audit to Investment Banking, the breakdown of their path likely goes something like this:

Within each of the Big 4’s advisory services are Transaction Services or Transaction Advisory Services (called different things at different firms). The groups have different names so be aware that some jobs might be for due diligence with less client exposure and more auditing while other transaction support jobs will be working directly with bankers and the client in the life cycle.

Transferring to TS/TAS is not a cakewalk, however, but is easy example of how to get into investment banking from accounting. The audit partners who hired you made an investment in you and want to keep you as long as possible to get the most return (unless they decide to lay you off).  If you’re fortunate enough to be in an office where there is a TS/TAS group, make sure to network with people at all levels. If the office has any kind of happy hour, office party, ect make sure you get some face time with the people in the group. It would be a good idea also to email those who are lower on the totem pole and start talking asking them about the work they do, how they got into TAS, whether they like it ect. Get them talking about themselves and try and set up a get together with drinks/dinner with some people in their group. Express your interest and take their suggestions to heart.

There are also designated people in each firm who are your “career coach.” If you’re interested in the switch, this is the person who will best be able to make it happen.  Be tactful in your discussions and don’t show up on day 1 with the firm saying you want to transfer. You should wait about 6-8 months, after you’ve gotten some good engagement reviews to bring it up. Tell the person that you would be more happy and successful in your career if you made the transfer.  Express that you’ve already been talking with the TS group about what they do and think you would find the work enjoyable. Be aware that there could be limited/no spots open and you may have to wait.

Jump Ship to another TS Group

Another option is to take a look at another firm’s TS group and see if you can get in that way. Keep in mind that switching jobs/firms within a year or so could put a damper on your resume, but if you’re serious about getting into banking it will be worth it. If in an interview someone asks why you made such a quick job change you can express that you hated audit and wanted something more challenging and analytic. I’m sure they will understand.

In addition to the advisory group, most big 4 have a completely separate group that is itself a Middle Market Investment Bank. If you can get into this group you technically “made it” to banking because these groups do a lot of actual deals for the middle market area. They don’t usually win work for the big transactions but do a lot of work for smaller companies. These groups are very small and often look for ex bankers to fill their slots. Transferring into corporate finance once you get to transaction services is possible, but I really wouldn’t count on a straight audit > Corporate Finance without some serious networking.

Straight to an Investment Bank

Going straight from audit to an Investment Bank will be largely dependent on one’s own networking success. Exhaust all options available, be very personable and get your face out there.  Start immediately and don’t disregard those who you don’t think can help you. You really never know who is connected to who. For tips on networking see my post here. It’s targeted towards networking into Big 4 but the advice is still applicable.

The most likely target will be the small boutique or middle market investment banks, however there are a few examples of people who went straight to a bulge bracket.

Some would say that any bank is better than audit, but going to a no-name bank with few transactions or “deal flow” might actually come back to bite you. If you’re evaluating an offer definitely speak out on wallstreetoasis.com and see what those in industry have to say.

Audit generally places well with MBA’s, but not as well as top investment banks and consultants. If you can get into a top 20 MBA that has a history of investment bank recruiting you will be in the best shape possible to break into banking.  Investment banks recruit directly from these schools and it is very similar to on campus recruiting for the Big 4. You will have to stand out from the crowd of ex-bankers for summer internships and full time positions. It would be very beneficial to have at least some sort of transaction experience such as TS or even auditing a company going through a transaction or IPO . An MBA is a common “restart” for a career and a way to break into something different (finance, marketing, consulting, ect).

Be wary of online MBAs because even if you’re in the area and can take advantage of the on campus recruiting, you’re still missing out on all the networking with peers and professors.

I wouldn’t suggest going to an MBA outside the top 30, and some may say 10-15 is the cut-off. The value the MBA brings is primarily based on the access to the firms and prestige. Both prestige and recruiting have a significant drop off after the top and both of these categories. If you’re interested in banking make sure to take a look at the employers that recruit from the school.  Almost all MBA programs list the recent employers that students have gone to work for.

Graduates who don’t have any transaction experience can expect to be a 2nd year analyst or 1st year associate and you can expect compensation over $100k for both (depending on the bank).