Best Accounting Movies that You Must Watch — 2020 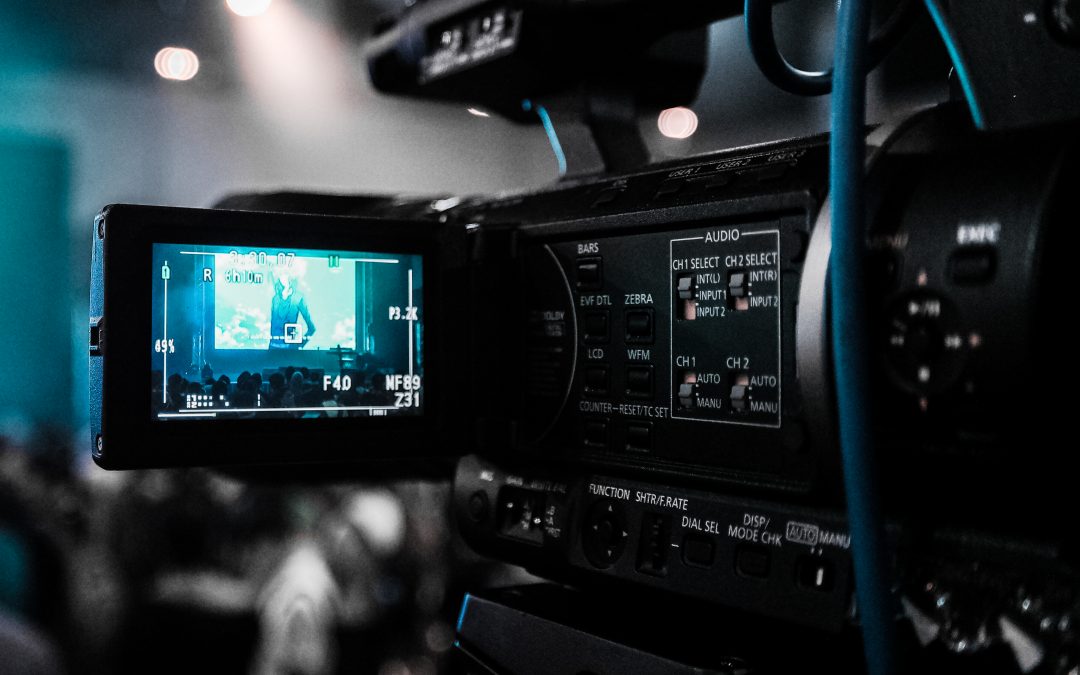 In honor of #fav7films trending on twitter that trends on twitter occasionally, I figured it’d be a good time to reflect on movies that have an accountant SOMEWHERE in the mix.

Accountants are generally not cool enough to be the lead in the movie. And there’s certainly not a ton of movies just focused on accounting or accountants. However, consultants started getting some air time with the show “House of Lies” on Showtime, but it’s unlikely you’ll see an audit associate tying out financial statements on the big screen anytime soon.

When accountants do make it into a movie, it’s typically because they’re cooking the books, laundering money, and being generally naughty. In other words: things generally discouraged by a Big 4 firm and society. 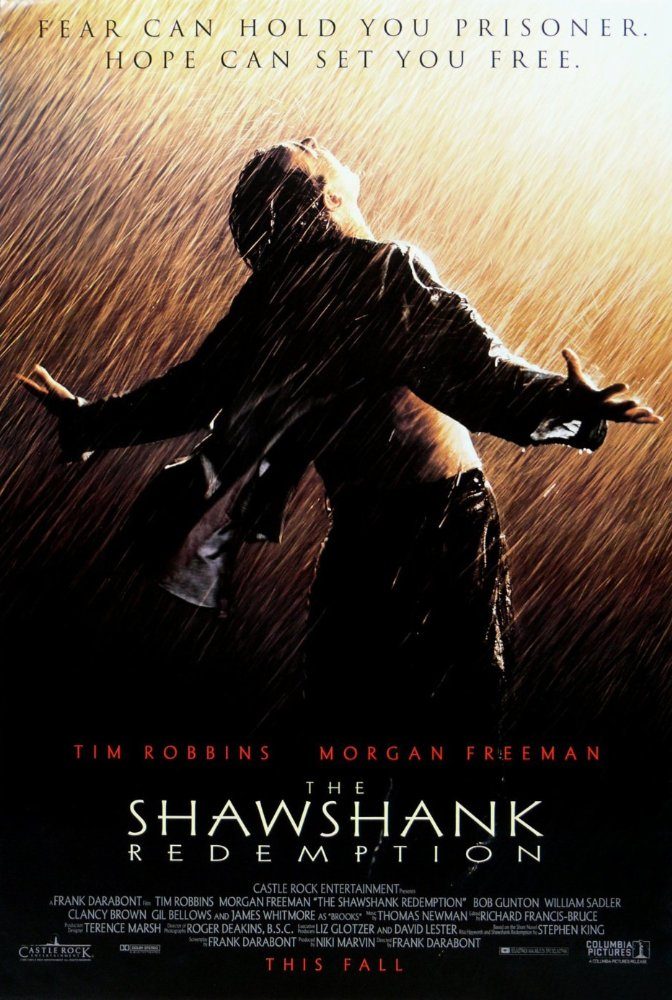 Andy Dufresne was *technically* a banker, not an accountant. But he did a bunch of tax returns for the guards in jail so I think that means he counts. Lots of people vote this #1 of all time even without that accounting angle.

And would-be accountant Andy used his tax preparation knowledge to get him out of manual labor tasks while in prison.

Andy’s ingenuity conjures up an entrepreneurial spirit, in my opinion. So, I think Andy could have been a one-man tax preparation company in a past life. Thoughts? 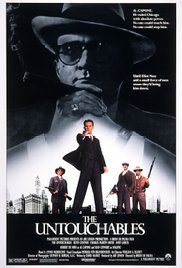 One of the most ruthless and violent gangsters in history was locked up for tax evasion. Goes to show even Al Capone could have benefited from a better CPA (even though I think the whole murdering people and money laundering thing goes against the ethical code).

On a side note, I have no idea what happened to Kevin Costner or if he even still acts. 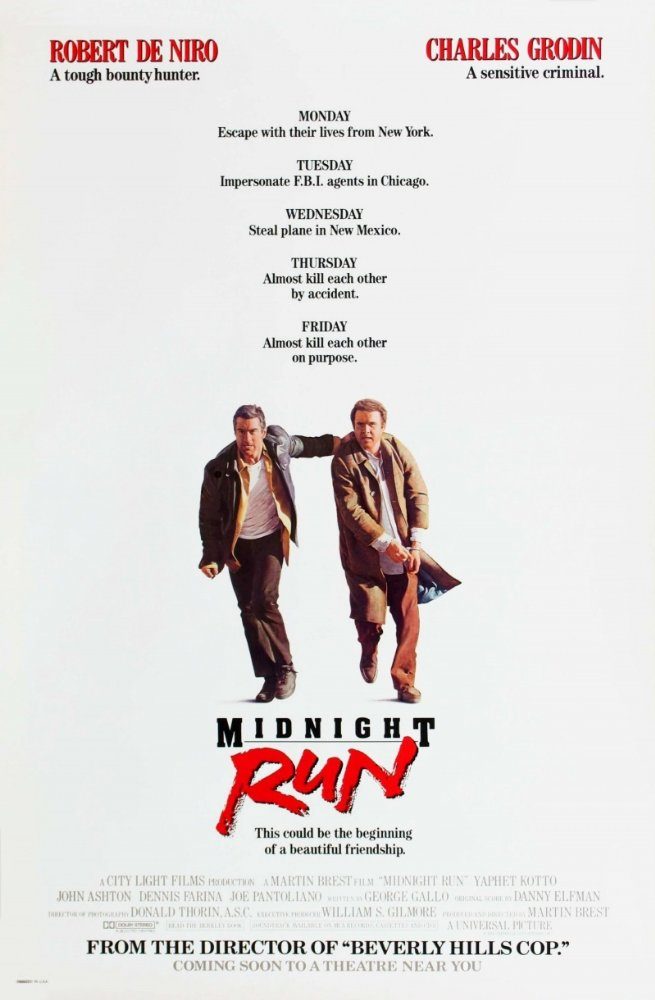 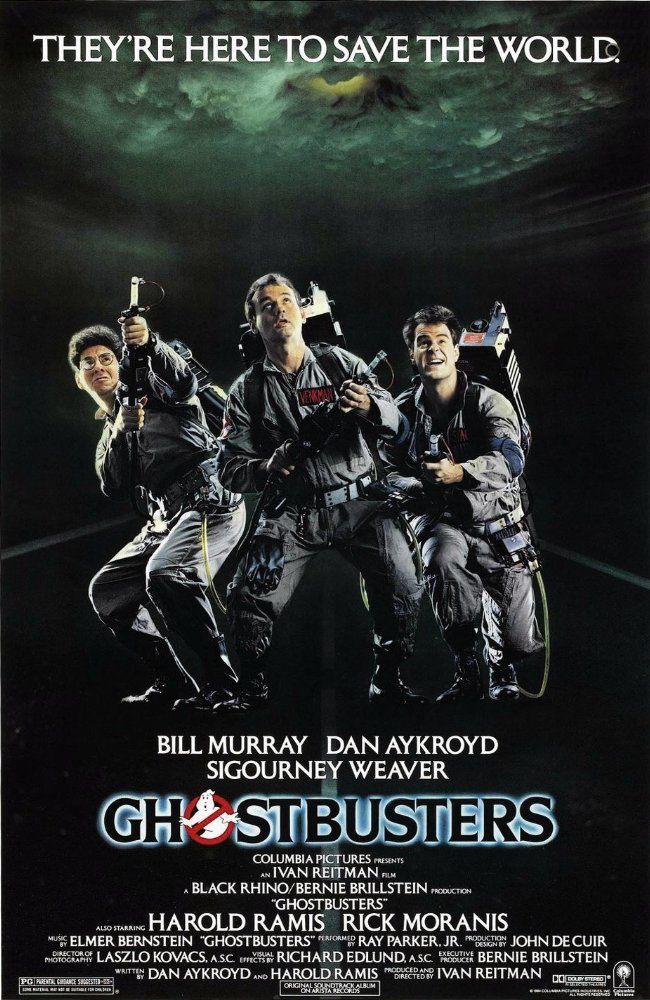 (Obviously, this is the original Ghostbusters film.)

Ghostbusters makes it to the list based on theme song alone.

And tell me this isn’t the look of a tax associate in the middle of busy season: 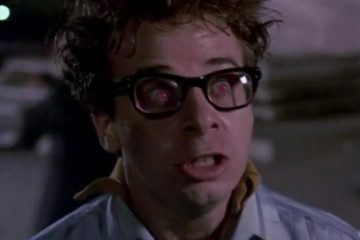 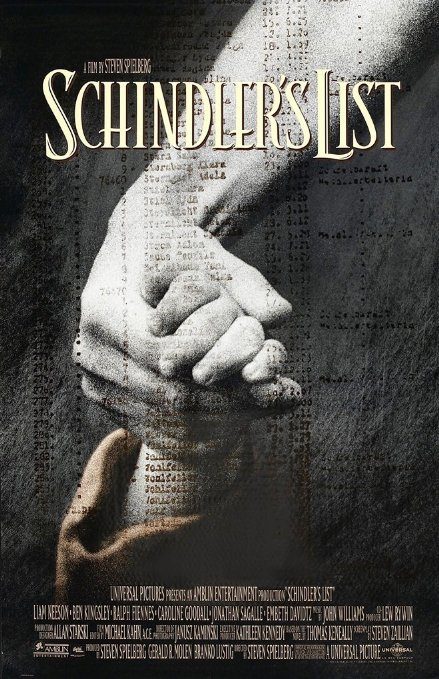 Like Shawshank, this is usually in most people’s top 10 best movies of all time without the accounting angle. Ben Kingsley was an A+ as Itzhak Stern, who played a Jewish accountant. 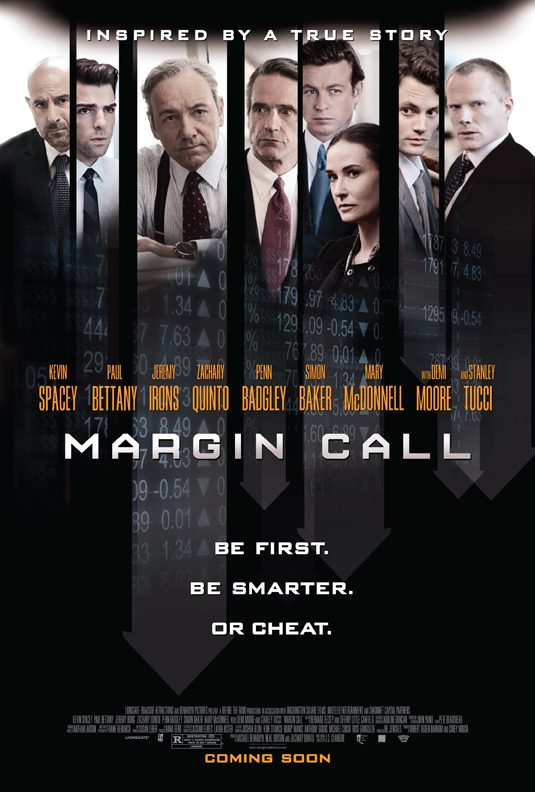 I’m cheating here a little because this was really about banking and the 2008 financial crisis more than it was about accounting. However, it’s still an excellent movie that few have seen. Kevin Spacey is the “star,” but I thought Paul Bettany and Zachary Quinto were awesome. 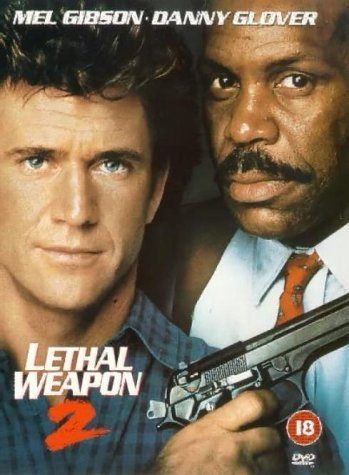 I feel like Joe Pesci was born to play Leo Getz!

Two biggest take aways from watching this were how outrageous Mel Gibson’s hair was in the late 80’s,  and an overwhelming curiosity to find out everything I can on diplomatic immunity. 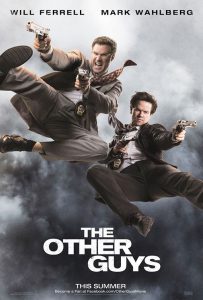 The Other Guys has one paperwork loving accountant played by Will Ferrel. He’s paired up with Mark Walhberg’s character and together, this duo is surprisngly effective at solving major crimes. 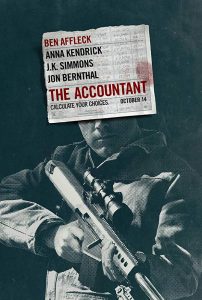 Unsurprisingly, the movie The Accountant has an accountant in the staring role. While this movie is not really about accounting, it shows Ben Affleck as a gun-toting accountant for incredibly dangerous organizations. 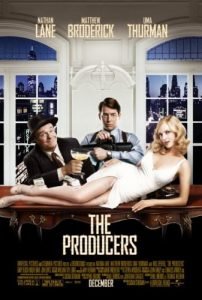 This is probably my favorite movie about accountants. It’s hiliarious and interesting to watch as the characters try to make millions off a broadway flop. From green accounting visors to adding machines, this movie has it all. I highly recommend checking it out!

And there you have it. Did I miss something? Is one of these outrageous to include? Let me know in the comments or tweet at me and we’ll fight it out on the internet streets.